Day tour Tarangire safaris is something very special about Tarangire National Park. day tour in one of Tanzania’s smaller (dare we say boutique?) parks but don’t let its size fool you. Tarangire National Park is crammed full of a spectacular diversity of awe-inspiring landscapes, big skies and, yes, you’ll see an amazing range of wildlife. But those in the know go to take in the elephants. Tarangire is renowned for its vibrant population of African bush elephants and our Elephant Spectacular Day Trip Tanzania Tarangire Safaris will bring you up close and personal to these magnificent animals. It’s a great taster safari, too; if you’re new to Tanzania, this day trip is great training for longer safaris. 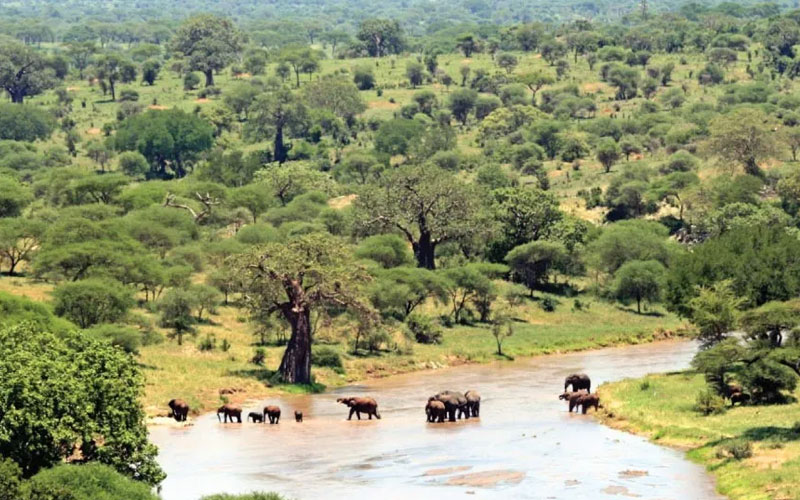 We will collect you from your hotel in Arusha and following a 2-3 hour drive, you will arrive at the Tarangire National Park. In this region, Hemmingway often went on big game hunting safaris. After the formation of the national parks in 1970, they turned the seasonal marshes and the endless savannah that one sees today into, once again, profitable hunting grounds. Today however cameras thankfully have replaced the elephant guns. The Tarangire National Park has the highest density of elephants in North Tanzania and you can view these animals all year round in which the herds often can reach an impressive number of 300 animals. The Tarangire River has water all year round and during the dry season, between July and October, many animals from the surrounding areas come to the river for drinking. If you visit the park during the dry season, you will witness an unforgettable natural wonder as you can observe wonderful creatures such as lions, giraffes, buffaloes, wildebeests and zebras as well as various types of antelopes and gazelles and with a little luck, you can also spot a python! This area is during the dry season also a haven for bird watchers with over 550 different species including the Masai Ostrich -the world’s largest bird. Around lunchtime, you will stop at a suitable picnic place before the afternoon is dedicated to more wildlife watching. Before sunset, you will be taken back to your hotel in Arusha. 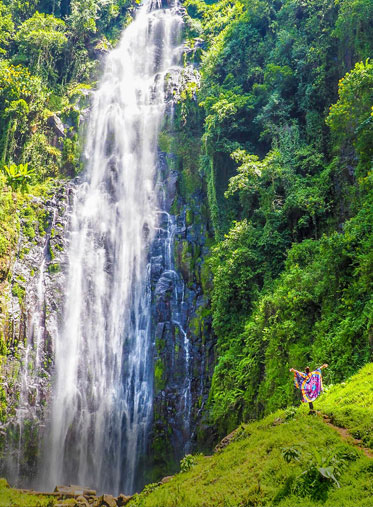 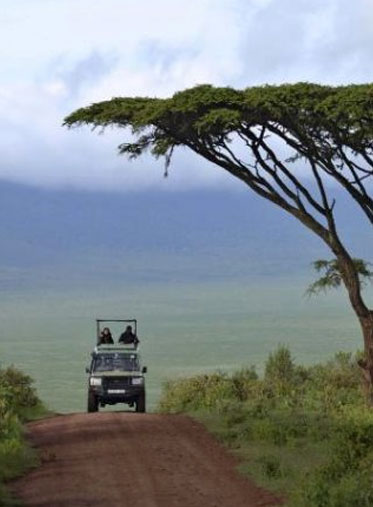 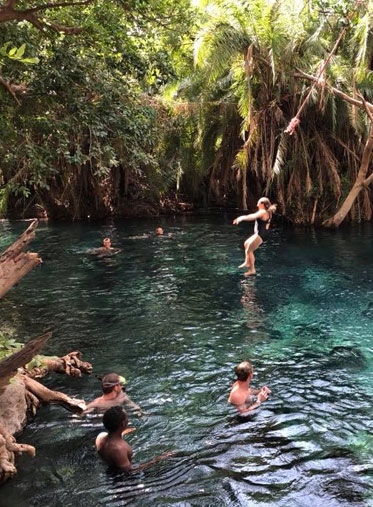